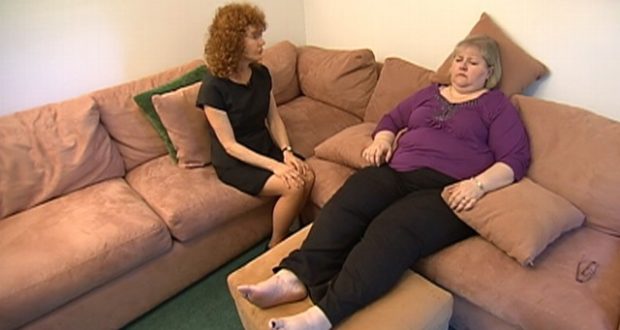 A Numbering Scale for Different Stages of Depression

A Numbering Scale for Different Stages of Depression

When I was in the varying stages of depression, my psychiatrist asked me, “On a scale of 1-10, with 10 being the worst depression, how is your depression right now?”

It was such a subjective and open-ended scale, that I found it to be not useful. I needed help for depression, not analysis. Did my psychiatrist understand 8 as I understood 8? It was frustrating. As I studied more about my condition, I found that there were names for the different stages of my condition: mild to moderate depression, serious depression, major depression, and suicidal depression. And each of these stages of depression had symptoms ascribed to them.

For a number of reasons I don’t want to get into here, I changed psychiatrists. By that time I had devised a scale that I felt was useful in describing my state of depression by its symptoms. My psychiatrist may have been familiar with a similar scale that was used by some groups affiliated with the Depression and Bipolar Support Alliance (DBSA), but she didn’t say so. And my scale was more detailed than the DBSA 5-point scale (they also use the 10-point scale described above). My psychiatrist found the scale very useful in determining my state of depression over a period of time.

That scale became incorporated in a book I wrote called Too Late in the Afternoon: One Man’s Triumph Over Depression, which can be found on the website www.pyramidpublishers.com .

Here is the section of the book that explains the scale. This is a psychiatrist named Zeke who is talking to Mitch, the protagonist of the story.

feeling uncomfortable but still able to function; an upper 4

is mild depression and a lower 4 is moderate depression. A 3

is severe depression in which you have significant problems

with thinking, eating, sleeping, and socializing; it is where

hopelessness sets in and you just want to cry. A 2 is major

depression that is not sustainable without some sort of

relief. Thoughts of death arrive at this stage as a means of

escaping the extreme anguish of the psyche. A 1 is a depression

so dreadful and deep that, without intervention, a person

considers suicide, and either embraces it or lives a life more

horrific than anything the worst physical suffering can bring. ”

Now that I have come out on the other side of depression, after five years, I find this a useful tool in determining what state a person I am peer-coaching is in and in describing this to pastors, counselors, and medical doctors in determining what treatment for depression may be indicated.

For those whose depressive condition is a 1, hospitalization is recommended. For those at a 2 or 3, they will not respond well to counseling, prayer, spiritual counseling, or psychotherapy. They need to stabilize first, and that is generally done with medication. Once people reach a high 3 or a 4, talk therapy, pastoral counseling, psychotherapy, and other tools in addition to or instead of medication can be effective. They can get help with depression on a practical basis.

I strongly believe in the depression helps of body, soul (mind, will, and emotions), and spirit for mastering depression. You can find more about this on my non-commercial blog site: www.triumphoverdepression.org .

Previous: Things to Consider Before Taking Pilates Classes
Next: Tips For Achieving Your Bodybuilding Goals