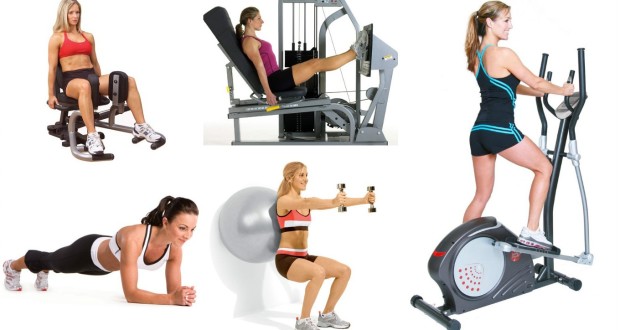 How Muay Thai can get you in Amazing Shape

For anyone tired of the standard gym and aerobic practices: Muay Thai might be the answer. Its more of an engaged recreational sport that does wonders for the physique. Those who havent been properly introduced to the sport, might view it as a rough and tiresome fight. However, the object of this sport isnt injuring your opponent and accidental injuries can be prevented by wearing head and shin guards.

Practically every nation in the world has a historical record of fostering and development of martial arts, with or without the use of a weapon. Muay Thai, a combat sport of Thailand, is one of the oldest combat sports. Its founding was a consequence of constant battles of Thai people that developed specific deadly and close combat fighting skills. This skill needed to be learned fast and it was to be quickly applied in battlefields. At first, Muay Thai was supposed to be used in warfare, but it soon started turning into a sport performed for entertainment in front of spectators in various places  from local village tournaments to temples and even palaces. In recent times this skill was shaped as a sport in 1921, the year when the first Thailand’s boxing ring was built.

This sport is also called the ‘Art of eight limbs’, as it gives a possibility of 8 contact surfaces (feet, knees, fists and elbows), unlike the common 4 (feet and fists) in most other combat sports. The “eight limbs” concept provides an incredible full body workout. What is unique in this sport is that you dont need any weapons or tools. Toughening is a part of the training and growth of every true Muay Thai fighter, and this sport treats the human body as the only and best required weapon. One other important difference: it teaches different methods of attack and defense and their combinations, i.e. finding the utilization possibility of any of the body parts.

Who Will Benefit From Using A Vibration Plate Machine?

A person that chooses this sport, either for recreational or a more serious purposes, needs to get in a great athletic shape in order to perform well. Of course Muay Thai training will help with this. The training gives several advantages. General muscle strength increases and the muscles become forceful, durable and pleasant looking. It benefits the cardiovascular and immune system, enhances the mobility of hips and serves as a stress vent. Muay Thai practices burn fat very quickly and help the body release toxins. These facts consequently lead to a more attractive appearance, as the person becomes thinner and acquires a better complexion. The inner aspect of the sport shouldn’tt be put aside: it promotes and increases virtues such as self confidence, courage, but also discipline, honesty and patience.

Some say that Muay Thai is todays most popular recreational sport for all generations as it teaches fighting with fists, feet, knees and elbows combined with general empowerment, getting in form, while it simultaneously shapes up your body. A lot of energy is spent during an active practice of Muay Thai, which results in weight loss.

Muay Thai builds the whole body and balances ones physical and mental capabilities. Recreational athletes see it as a good way to relieve stress and a complete body workout. While practicing Muay Thai, the bodys flexibility and mobility increases, and also the sense of balance and space. Sweating, expending calories as well as building your muscles nowadays seems appealing to both sexes. Muay Thai is therefore great for both men and women who want to get in shape. There are also the mental advantages of better concentration and the feeling of knowing youre able to defend yourself in threatening situations. Joey De Los Reyes

Depression has many forms. Lets briefly discuss each one Great depression: during ...