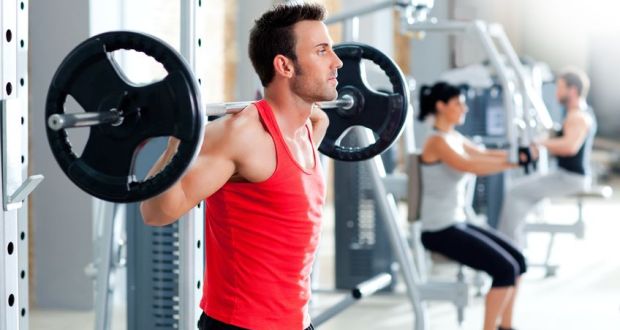 My mind kept repeating the cycle, but I had no will to pull myself up. I felt as though I was tied and bound to my bed with some invisible chain. Nothing made any sense. Family, friends, work… everything was so pointless. Life seemed empty and dry. Something was missing and I knew not what. It had taken away all vitality from my body. I felt sick, though there were no outer symptoms. I FELT DEPRESSED!”

Stress has become an inseparable part of our lives in the mad rush of modern times. Joy and sorrow seem to produce similar effects on our body and mind. A positive experience creates excitement which in turn creates stress. A negative situation evokes a feeling of sadness, desperation or anger but the ultimate result is a stress on body and mind. Experts in the field describes a positive stress as eustress while a stress that has negative implications is referred to as distress.

Stress causes depression and depression in turn causes stress. The symbiotic relationship between stress and depression makes it a difficult challenge to cope with. As pointed earlier the stress mechanism in the body can be triggered off by any event. The physiological changes related to stress comprise an increased secretion of certain hormones. However the stress itself is a non-material phenomenon. Whereas the physical manifestation of stress appear as a disease , at a psychological level it presents itself as depression. The symptoms of depression may include frequent mood swings, loss of interest in life or day-to-day activities, disturbed sleep, loss of appetite, low self-esteem or feeling of guilt and poor concentration.

FACTS TO KNOW ABOUT DEPRESSION

The World Health Organisation (WHO) estimates that 45 crore people all over the world are directly affected by mental disorders or disabilities, out of which 12.1 crore people suffer from depression. Depression at its worst can lead to suicide, which according to the WHO takes about 8.5 lakh lives every year. Depression is also the leading cause of disability worldwide. Among the age group 15-44, depression is the second cause of DALYs for both the genders combined. However, fewer than 25% of those affected by the disorder have access to effective treatment.

WHO also reports that 86% of the suicides committed occur in low- and middle-income countries. More than half of the people who commit suicide are aged between 15 and 44.

It is also worthwhile to mention that depression occurs in persons irrespective of gender, age and background.

Depression & Stress management techniques may vary from person to person and there is no universal method that can be applied indiscriminately. Although psychiatrists usually prescribe anti-depressants to cope with stress and depression, counselling is emerging as a better alternative to handle such mental disorders. However, a lot depends on the individual’s ability and willingness to accept the disorder as temporary and fleeting. By aspiring and working towards a holistic transformation that begins from a deeper psychological level and spreads across the various planes and parts of the being that include the mind, emotions, will, and body, one can accept stress as a challenge and a springboard towards a liberating experience.

Previous: Shop For The Best Health Products Online
Next: How Pilates is Best for Your Back Pain in Singapore